He’s explaining how the dark, but clear, waters of Lough Abisdealy previously looked
during bloom season. Sitting just outside Skibbereen, in beautiful West Cork, the area is
a tourist hot spot but the thick, green, chlorophyll dominated blooms that plagued
the intake reservoir did not look good.

There was a less well known, but more significant issue for homeowners and visitors to the area. The water people needed to live, work, and enjoy their holidays was becoming harder to produce, the water tasted a little different, mustier, less fresh, and this prompted Taste and Odour
complaints to Cork County Council.

Irish Water is Ireland’s national water utility that was established in 2013, bringing together 31 local water authorities across Ireland. Today,  it provides water and wastewater services to 80% of the country’s population. 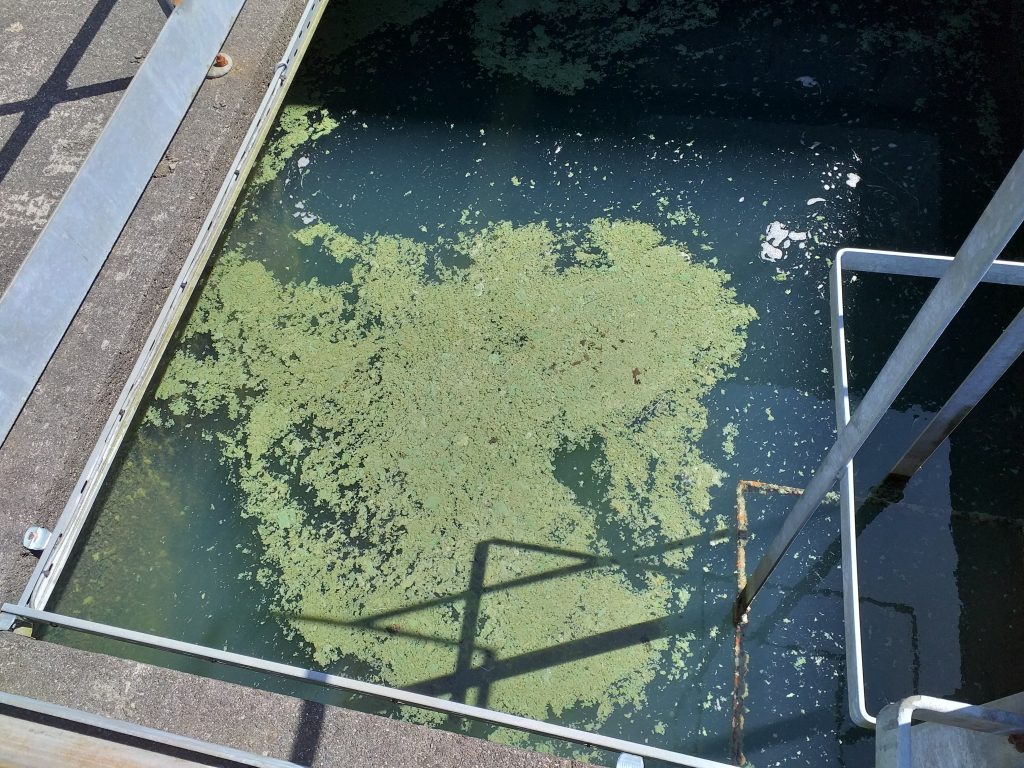 Lake Cross Water Treatment Plant is situated northeast of Lough Abisdealy, with gravity abstraction through an in-take pipe (400mm Ø) located in the northern shore of the lake. Treatment is by means of: 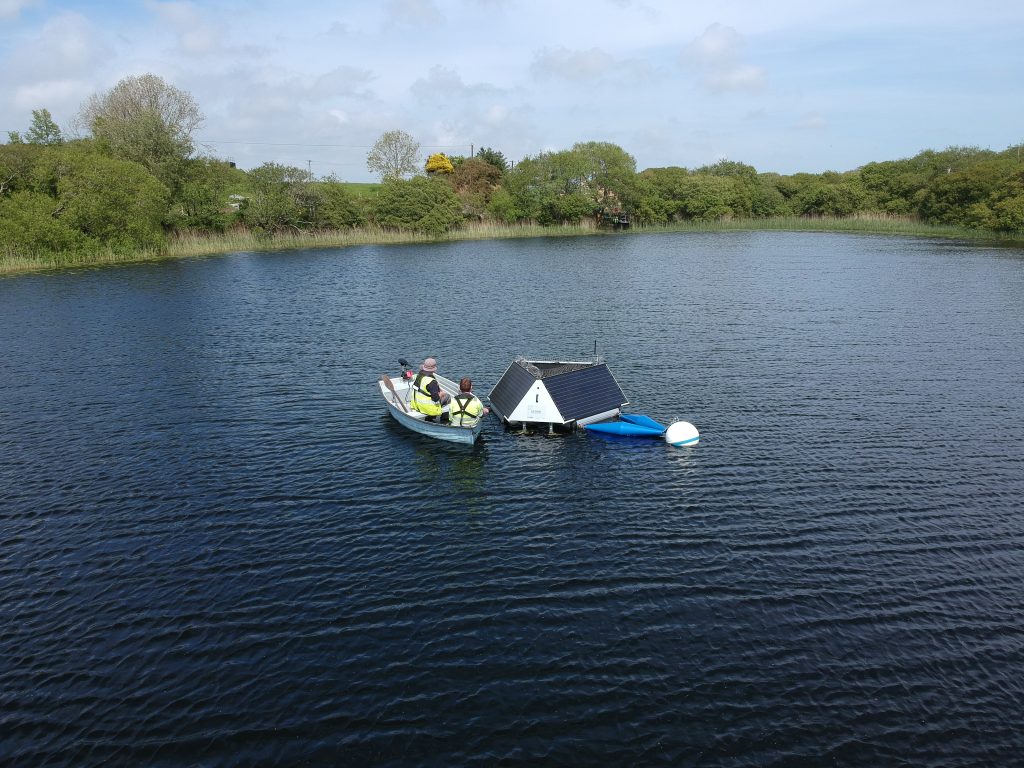 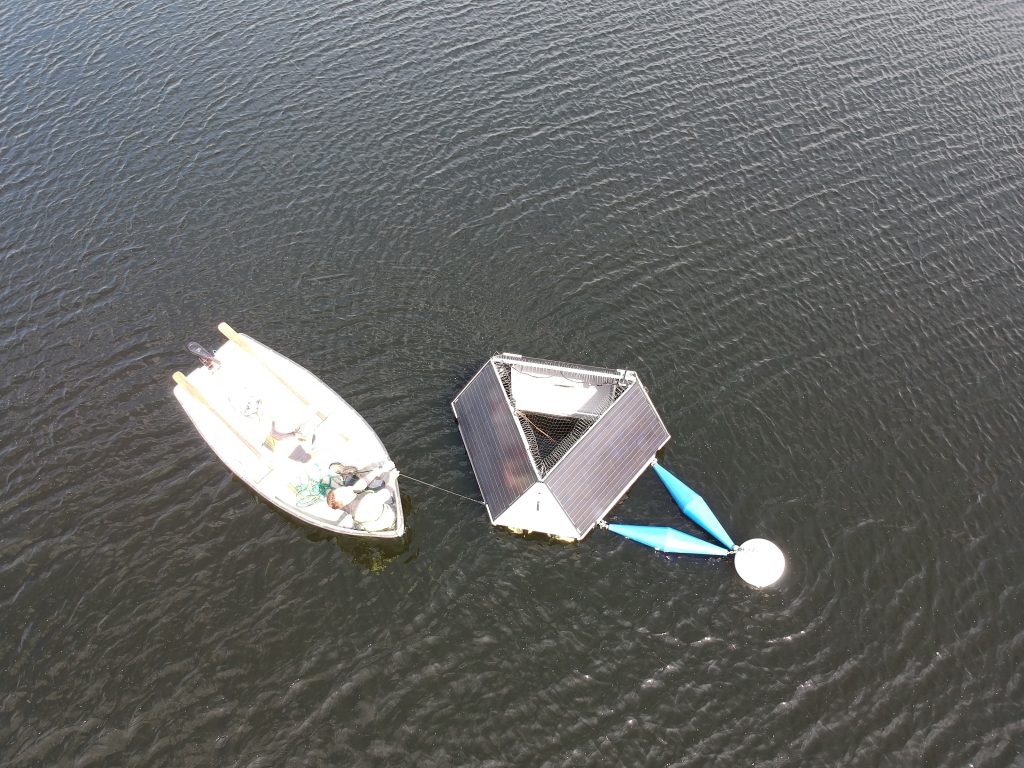 The original maximum design output of the Lake Cross WTP was 1.136ML/d (0.25 Million Gallons per day). Prior to upgrade, Lake Cross WTP would treat approximately 0.5ML/d on average and up to 0.78ML/d for ADPW demand during the summer period.

Thankfully, there was a solution. In 2020, Cork County Council invested in LG Sonic’s ultrasonic treatment and asked EPS Group to install an LG Sonic MPC Buoy fitted with ultrasonic emitters to control the algal blooms. This was to be the second site in Cork County to deploy LG Sonic buoys. The first site at Leap, a 15 minute drive away from Lake Cross, has benefitted
for nearly 8 years from an older buoy, a now obsolete LG Sonic 360. This has operated without significant maintenance for all of that time. Indeed, when the buoy was suspected to have finally reached the end of its life, all that was required was a good wash down and it was ready to be redeployed.

The MPC Buoy is a solar-powered, floating unit that measures water quality in real-time. Based on that information, it emits a targeted ultrasonic frequency in the upper water layer, preventing the algae from undergoing photosynthesis and hence rapidly reproducting to dominate the water body with a wide range of negative consequences. With an array of instrumentation and AI programme control; the ‘songs’ played by the ultrasound emitter ensure that they continue to win the battle against the ever-changing dominant species of algae and their myriad adaptions
to beat the ultrasound barrier.

During the May to July summer months, green algal blooms grew out of control, fuelled by summer sunshine and nutrient rich waters. These would normally break down and decompose at the end of the summer, deoxygenating Lough Abisdealy, only to reappear for an autumn bloom in September as strengthening winds turned over the Lake. Water sampling was a discreet affair, happening on just a few occasions during the year, but data captured for chlorophyll showed spikes of over double the permissible level for abstracting water into the plant.

Biomass making up the bloom proliferated to such a level that the reservoir had a ‘Do Not Use’ notice placed on it, and that process in itself would have been a challenge since the location of the intake pumps at Lake Cross WTP were in direct line of the encroaching algae, blown north-eastwards up the Lough in the prevailing wind.  Indeed, for a number of weeks during the year, the pumps were out of action as the pumps were blocked by algae as their foot valve strainers became clogged with mucilaginous plant matter which soon died and began to decay, releasing organics, chemical compounds and particulates into the water.

There was also direct cost for the Plant Operator through: 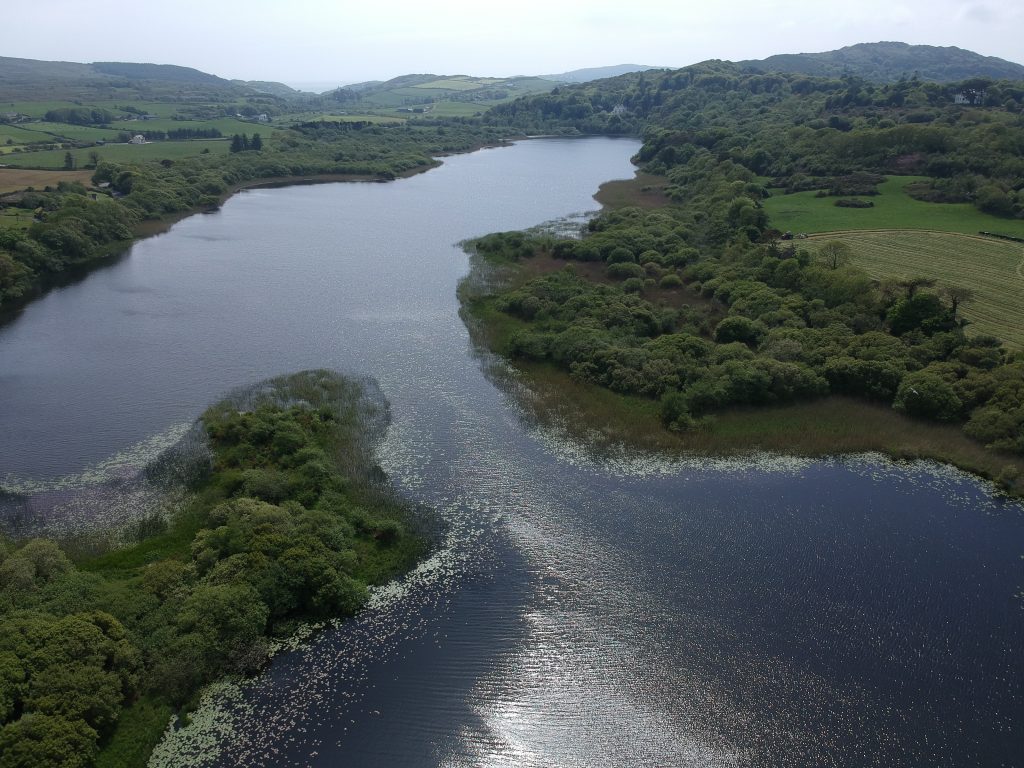 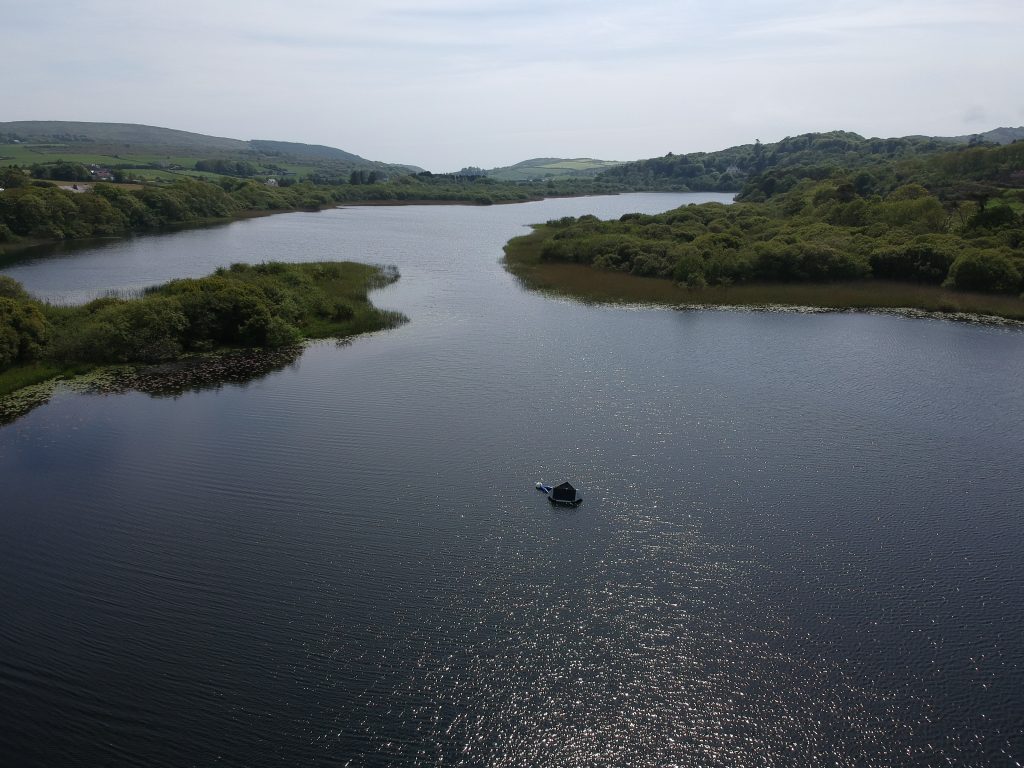 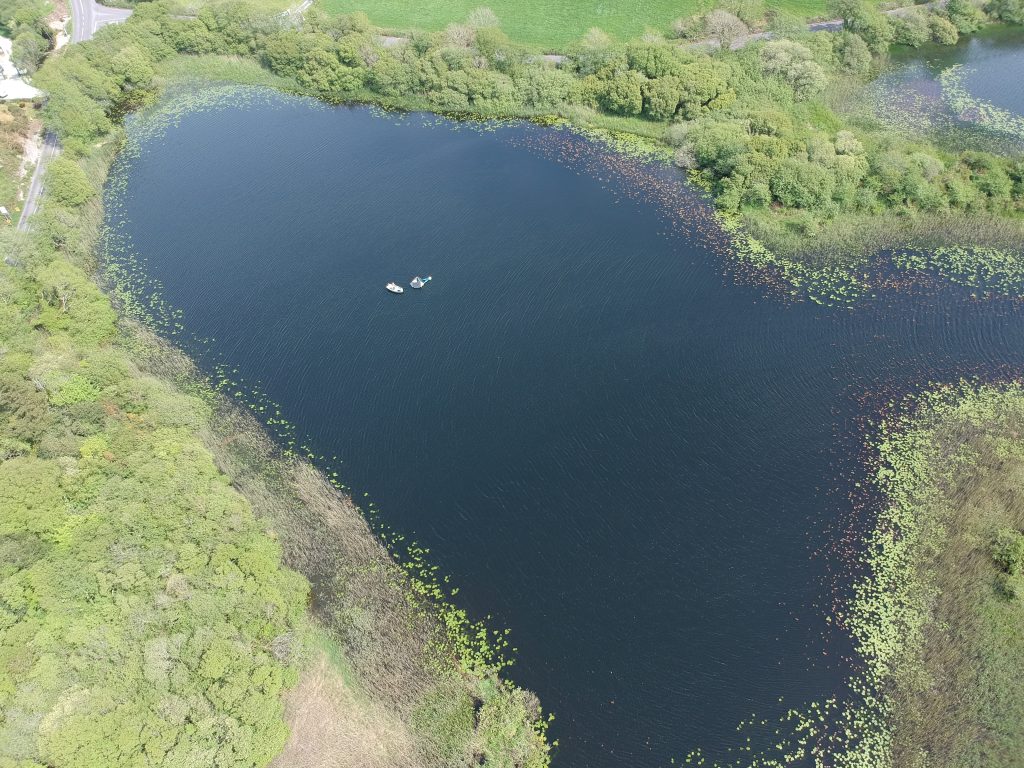 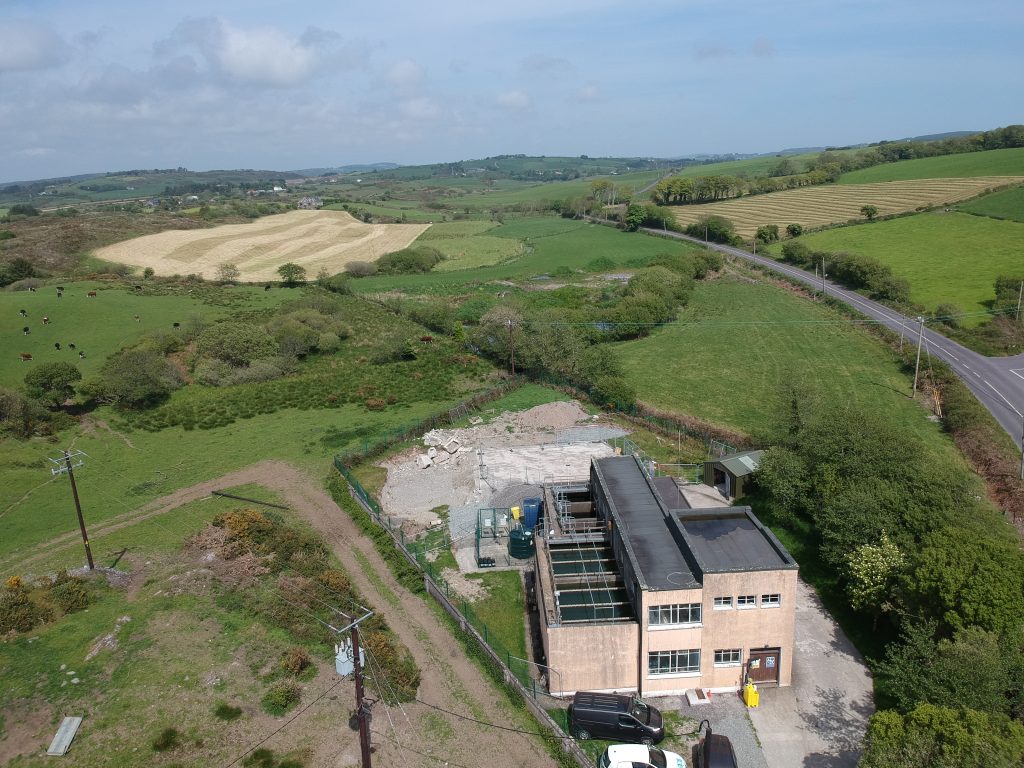 Modern waterworks are designed for challenges, however, the ability to treat this water at times pushed the plant beyond its capacity. With a CFC (coagulation, flocculation and clarification), primary stage, aluminum sulphate is dosed into the incoming raw water. But during the summer and autumn bloom prone months, double the amount of coagulant was required.

This had increased operational costs, but also meant that additional aluminium was being dosed into the water. This is removed in the sludge process, however, that sludge therefore had a higher concentration of heavy metals. Following the installation of the LG Sonic MPC Buoy, Lake Cross WTW is able to produce twice the amount of water for each IBC of coagulant than before. Next, at Lake Cross WTP, water is treated by Rapid Gravity Filters. These are backwashed according to run time, loss of head or turbidity readings.

The ideal scenario is that the filters are washed routinely using the time function as a routine husbandry task, giving predictable, longest possible run times. Water for the backwash is final treated water from the plant, stored in a clearwater tank. However, during blooms, RGFs were found to be requesting addition to the backwash queue more frequently, as the heavier load of organics and particulates triggered pressure loss over the filter, with loss of head alarms, as well as turbidity spikes.

As such, more filters were out of service for longer, but the bigger concern for the plant was the consumption of clearwater during the wash. This pushed the plant closer the knife edge of using all of the final water produced by the plant for backwashing. Thankfully, potable water did not need to be transported in to the site, but at other sites, this has been required during bloom season.

Finally, drinking water produced by Lake Cross WTP is lifted from the works to be distributed in the piped network. Chlorine is dosed to disinfect the final water during its journey to tap, but in the presence of elevated organics from the bloom, disinfection byproducts, such as Trihalomethanes, (THMs) can be formed.

By treating the algae before blooms form, organics are reduced and the potential for THM formation is accordingly lower. 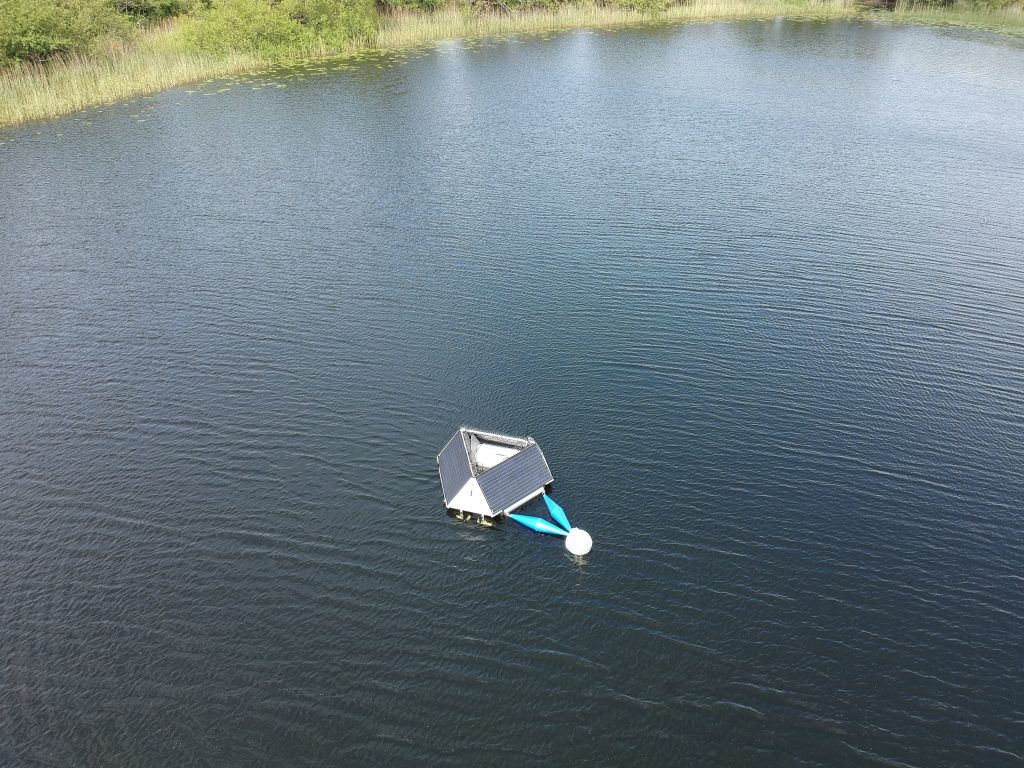 Liam Fitzgerald, EPS Project Manager, was responsible for installing the MPC Buoy during the COVID summer lockdown of 2020. Explaining how the MPC Buoy arrived ready for assembly, service technicians at LG Sonic were able to assist promptly using remote conferencing to ensure EPS were fully supported with the build. When the buoy arrived at site, a quick call was made to LG Sonic, comms established and the buoy was floated into the middle of the upper Lough, to be secured with its hurricane-proof anchor, before the ultrasound began to protect the waters within its 500m diameter range.

Liam apologises when asked about maintenance required by the buoy. “I wish I could tell you more”, he smiles, “the buoy is visited by boat for a check at the beginning of the season then is left to manage the algae on its own”. It is self-powered by the photovoltaic cells, the sensors and emitters clean themselves with motor driven wipers, and the data is beamed back to a dashboard where any errors are actioned and any programme changes effected.

Whilst the MPC Buoy has an effective treatment diameter of 500m, in some water bodies, it is possible that algae proliferating outside of the range of the ultrasound emitters continues to migrate with currents and prevailing winds. With the respiration of these organisms, followed by decay of these blooms comes deoxygenation, and during these events, manganese, locked in sediment at the bottom of the water, is able to unbind from iron particles, where it is free to be carried to the intake.

Therefore by adding additional MPC Buoys for greater surface coverage, this already successful application and benefits to water treatment could be further improved with resultant reductions in manganese loading within the works.

According to Jon Shepherd, Key Account Manager at DPS, LG Sonic’s Chameleon Technology allows them to rest assured that operational processes are uninterrupted, and the water quality is high when water enters the plant. 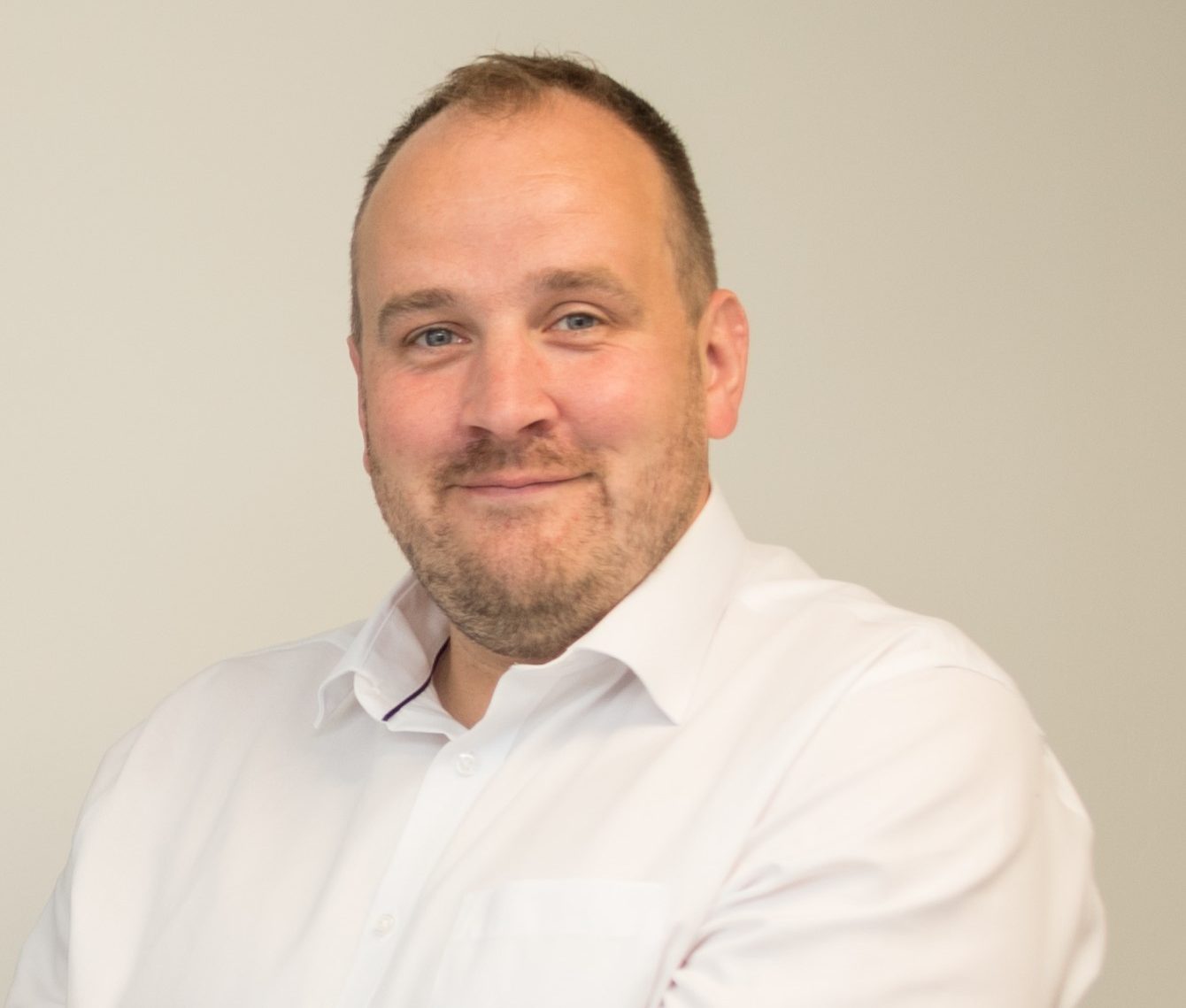 This was especially important for Irish Water, as they’ve experienced shutdowns in the past due to algal blooms, leading to significant financial losses. The Chameleon Technology is incorporated in the MPC Buoy. If changes in water quality occur, the system adapts the ultrasonic program to ensure continuous effective treatment. 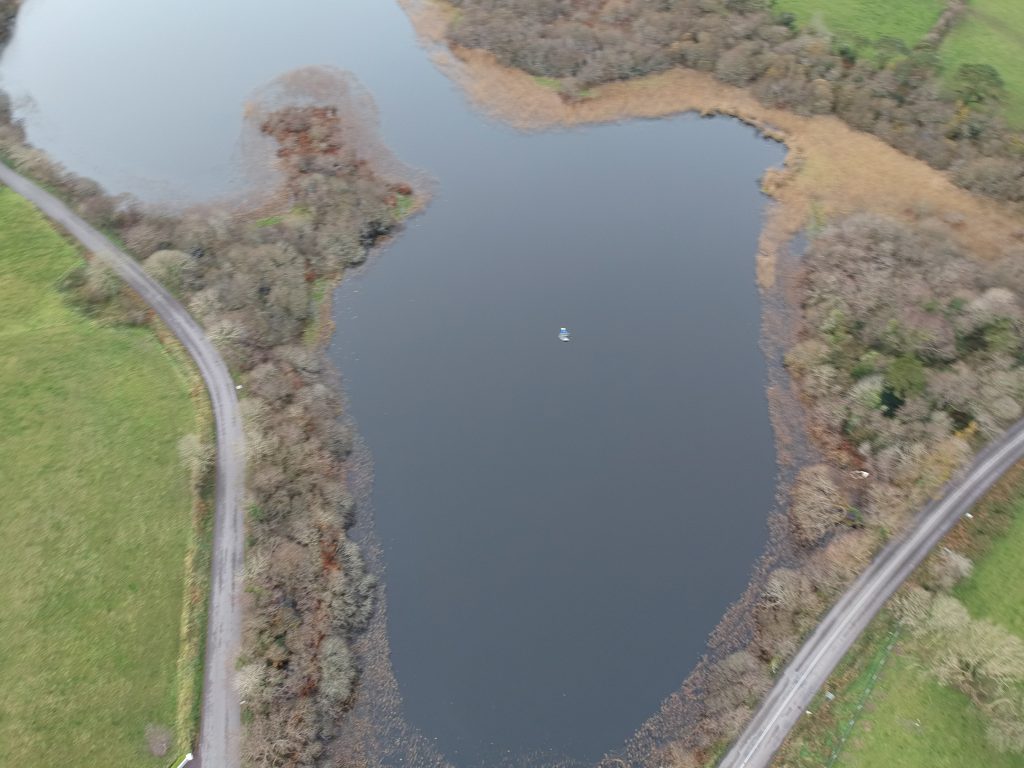 Algae Presence at the Lake Abstraction

It was also identified in the EPA Water Quality in Ireland 2010-2012 that the levels of chlorophyll and total phosphorus have increased in Abisdealy Lake. Chlorophyll level in the lake based on random sampling taken within the period 2003-2014. The results show that the chlorophyll level at the abstraction can reach up to 127.8mg/l.

Algae and algal metabolites greatly impact the treatment of potable water by:

No lake is ever totally free of algae, but in a balanced environment, algae can be kept under control without excessive proliferation.