Sod is turned on new WwTP for Liscannor, Kilrush & Kilfenora

EPS are currently working in collaboration with Irish Water and Clare County Council in progressing the construction of 3 WwTPs delivered under the Early Contractor Involvement
(ECI) programme. The construction of these plants will bring to an end the discharge of untreated effluent to Liscannor Bay at Liscannor and the Shannon Estuary at Kilrush and bring an improved level of effluent treatment to Kilfenora. The new WwTPs will improve water quality in the receiving waters in compliance with national and EU regulations relating to the treatment of wastewater and will provide for social and economic development and future growth within the areas. 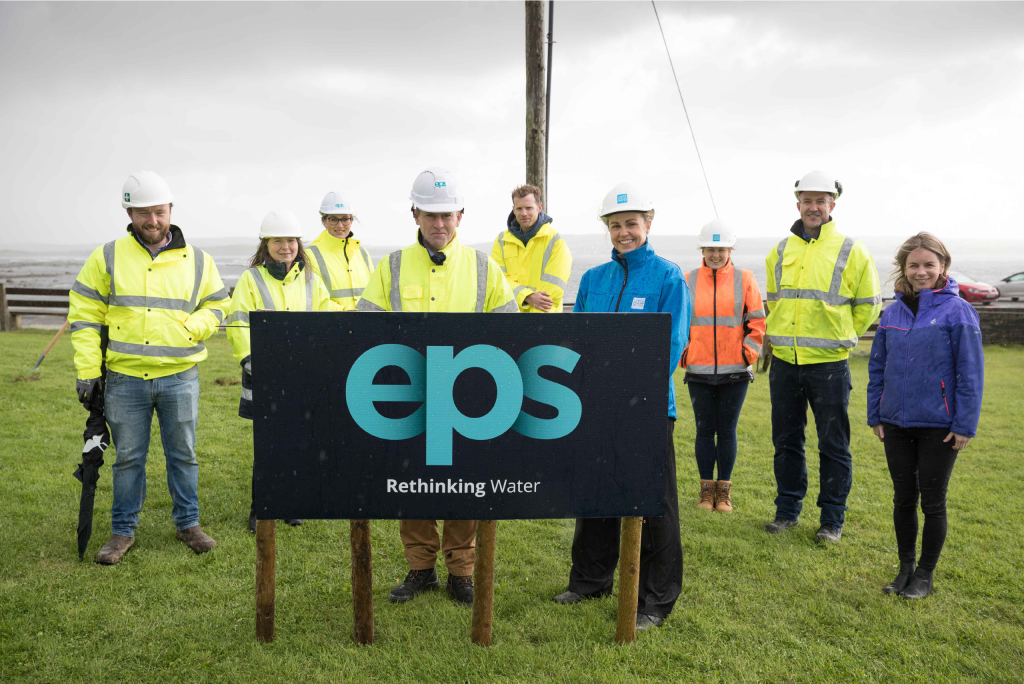 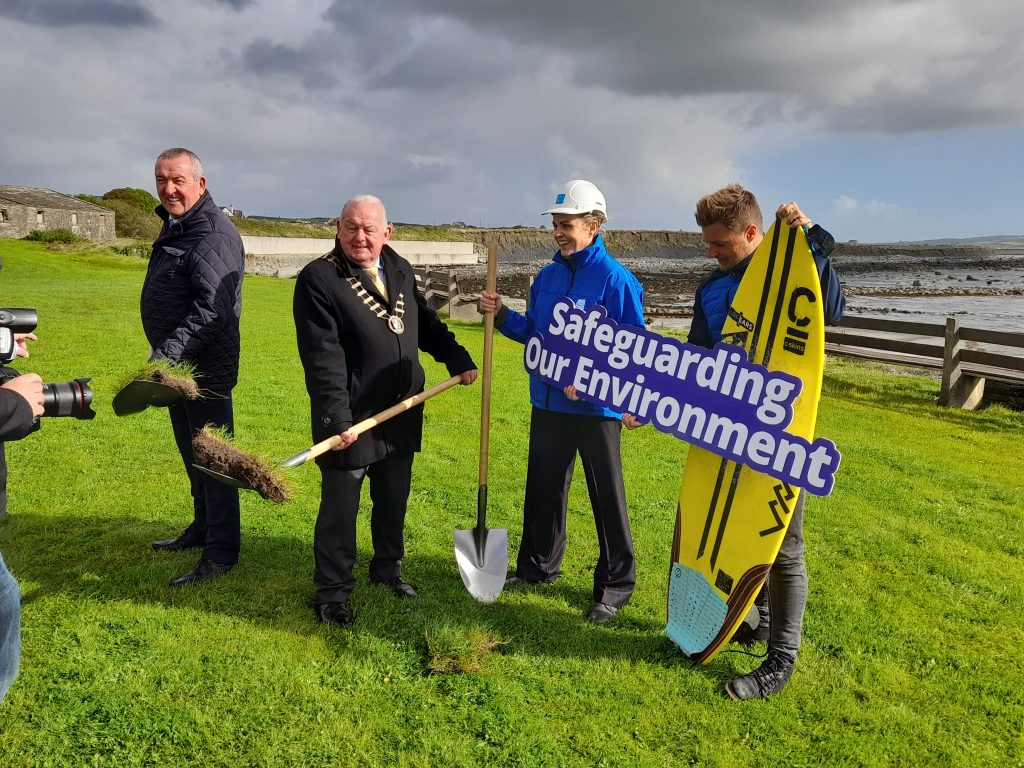 In Kilfenora, the proposed upgrade works include the construction of a new WwTP within theexisting site boundary followed by the decommissioning and demolition of the existing
WWTP. A new stratified sand filter percolation area is also to be constructed. The project will also include sewer network rehabilitation works. The new WwTP will serve a population equivalent of 330.

A new WwTP at Skagh Point is included in the proposed works for Kilrush, as well as an upgrade to the existing Frances Street terminal pumping station, storm storage at both sites and replacement of the existing rising main. The new WwTP will serve a population equivalent of 6,696.

“We are no strangers to Clare, as we have recently completed the Quin Wastewater Treatment Plant and we manage Ennis’ drinking water as well as a large number of Group Water Schemes in the Banner County. The benefits of these projects will be enormous – not only ensuring cleaner water for swimmers, surfers and other recreational users, but providing a much needed platform for social and economic development in these areas”

Throughout the construction phase of these projects, EPS intends to support businesses and the local economy in County Clare by procuring materials locally and has already begun recruiting local contractors. In recent years, the company has been one of the main sponsors for the Clare Minor Ladies GFA. EPS also supports various community groups and charities throughout the county providing financial contributions/support. 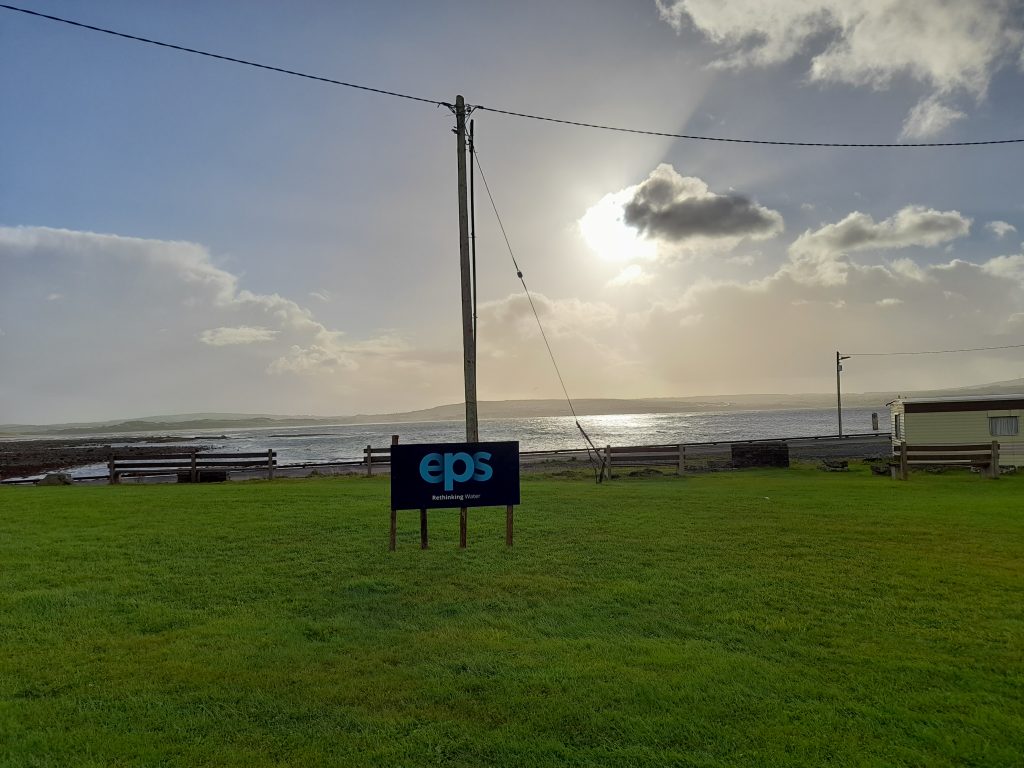