EPS was announced as one of Ireland’s ‘Best Managed’ Companies at the Deloitte Best Managed Companies Awards Programme.

The influential award and recognition for EPS Group, which is one of Ireland’s leading water and wastewater treatment providers, was announced at an awards gala on Friday 6th March, at the RDS, Dublin.   With over 800 guests in attendance, the Master of Ceremonies for the evening was Miriam O’Callaghan, RTE, with Richard Bruton, Minister for Jobs, Enterprise and Innovation, as the special guest speaker at the event.

EPS was one of 17 companies recognised as first time recipients of a Best Managed Company Award at the event.   The awards programme, run in conjunction with Barclays, recognises indigenous Irish companies across the island of Ireland which are operating at the highest levels of business performance.  The programme identifies how companies are mastering their growth strategies across all key management functions and is unique in the way in which it recognises the efforts of the entire organisation, not just one individual.

EPS are delighted to qualify as a ‘Best Managed’ company; it is a huge achievement for our team and gives recognition to our continuous hard work and dedication as well as our high levels of execution and standards. An award like this provides a great opportunity for us to reflect and to this end we believe that the Deloitte Best Managed Companies programme is extremely valuable for the further development of EPS.

The Best Managed Companies Programme has enabled us to test and benchmark our strategy against the rigorous judging and selection process. Convincing and demonstrating to the judging panel that our approach to strategy and commitment as well as our capability and financial prudence merit best managed status is satisfying. It also reinforces our progress and effort as a team nearing 340 across the UK, Ireland and the Middle East. Everyone can be very proud of our achievement with this award. Our intention is to maintain our ‘Best Managed’ status as we grow our business with our customers, partners and suppliers in the years ahead

Deloitte marked the 7th year of its prestigious Best Managed Awards Programme by announcing that 110 companies from across Ireland have received the Best Managed Companies award.  These companies have a combined turnover of almost €10 billion and the largest proportion, 21%, are drawn from the technology, media and telecommunication industries.  This network of excellence is made up of companies from all around Ireland, and they represent the benchmark of success across industries including construction, manufacturing, ICT, hospitality and catering, among others. 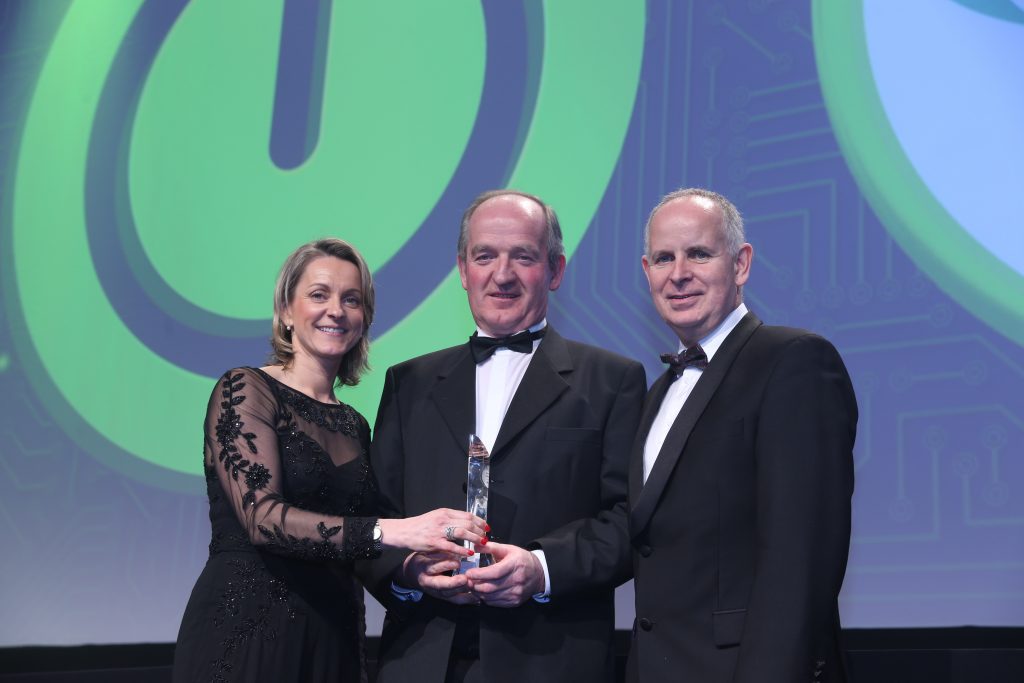