Mallow headquartered EPS has been named as one of Ireland’s Best Managed Companies for the 7th year in a row. The company, was one of 12 to achieve Platinum status, recognising superior business performance and the company’s 7th year in the awards programme. 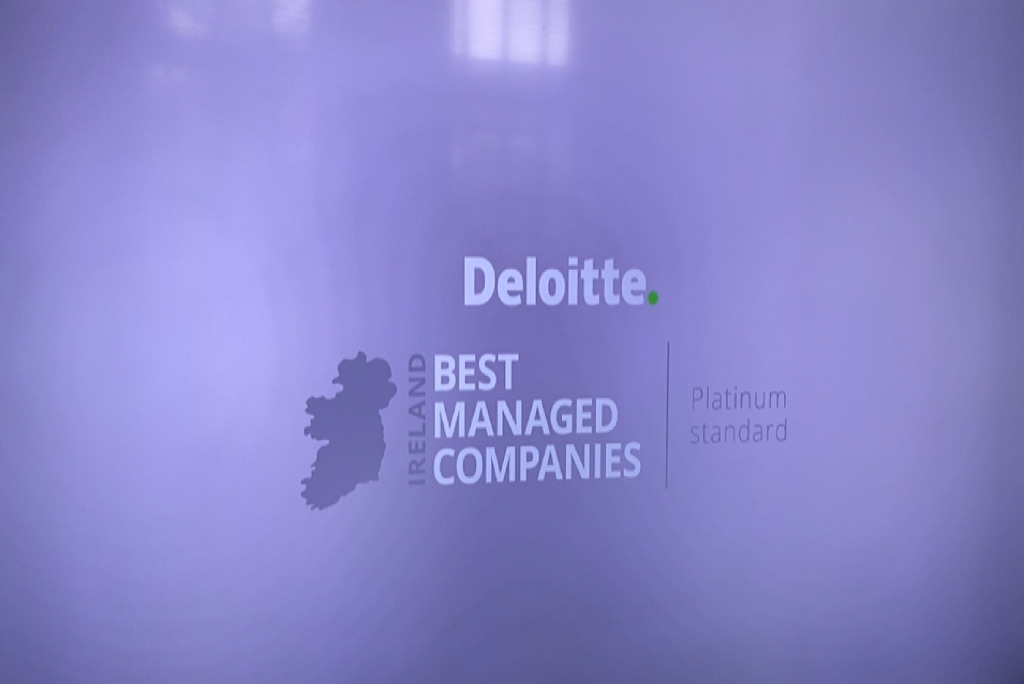 Reaching Platinum status in such a prestigious awards programme is an achievement in itself, especially in the current environment. Each year, the Deloitte team re-engage and evaluate our growth strategy; the evolution of our business model; how we mitigate and deal with challenges we face and most recently, the focus was on how we coped with the unforeseen challenges posed by COVID-19, our resilience to its impact as well as our long-term plans. 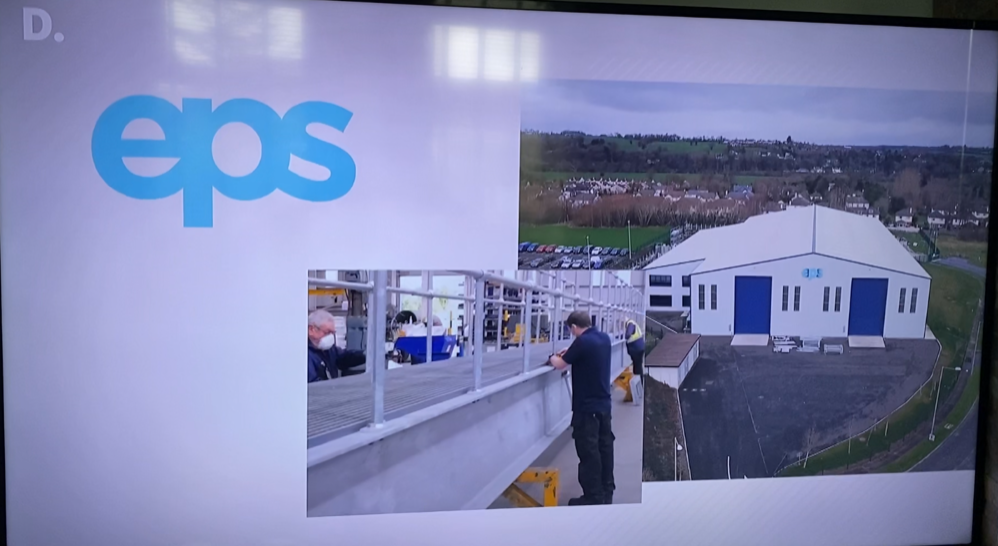 It’s been a busy year for EPS, as the company announced in February that it had purchased the majority shareholding of Scottish company Ferrier Pumps, increasing the company’s UK footprint to include Edinburgh, Glasgow and Aberdeen.

Deloitte Ireland’s Best Managed Companies Awards programme promotes and recognises excellence in Irish/Northern Irish owned and managed companies and is the only awards scheme on the island of Ireland that considers a business’ performance from every perspective. Entrants to the programme compete for the designation in a rigorous process that evaluates the calibre of their management abilities and practices in addition to the strategy, capability, innovation, culture and financial performance of their companies.

Anya Cummins, Lead Partner for the Awards Programme said: “This year, a record number of applications to the Ireland’s Best Managed Companies Awards programme were received. The quality of the applicants demonstrated the extraordinarily high-quality businesses operating across the island of Ireland today. In a relentlessly challenging year, the winning companies displayed true bravery in how they adapted to change, with many innovating and some even accelerating their plans for their businesses.” 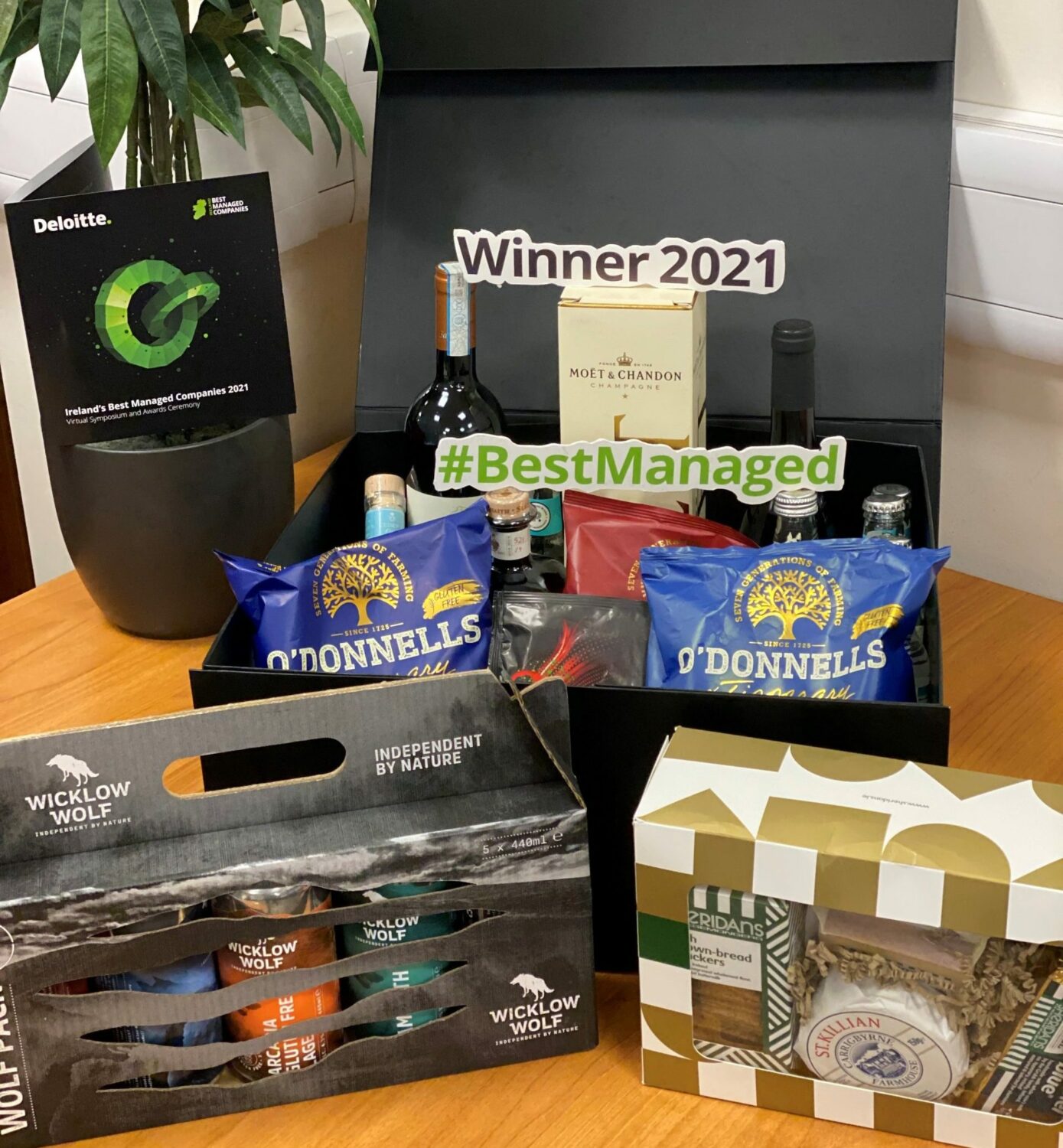 This year’s winning companies had robust strategies in place prior to the pandemic, which enabled them to respond comprehensively to the changing situations they found themselves in. With no sector untouched by the impact of Covid-19, many companies remained committed to ensuring that they did not fall into the trap of doing things like they had always been done, just because that had worked in the past; in fact, many companies took the extraordinary challenge as an opportunity to develop and improve processes. The judges noted that, despite the risk of falling into crisis mode and focusing solely on the immediate challenges facing their businesses, the winning companies were adept at maintaining a long-term view of where their organisations were going and a strong clarity of purpose on what the business was trying to achieve, and why.