EPS have been awarded the contract for a significant upgrade to Castleblayney Wastewater Treatment Plant in County Monaghan.

The existing Castleblayney WwTP was constructed in 1983. The plant is a conventional extended aeration type plant. An upgrade of the WwTP is now required in order to achieve compliance with the Urban Waste Water Treatment Directive, the EPA Waste Water Discharge Licence (WWDL) for the plant and the relevant requirements of the Water Framework Directive.

Due to it’s age, much of the plant’s mechanical and electrical (M&E) infrastructure also requires upgrading.

This contract will involve the design, construction, testing and commissioning of:

The Operation Service of the contract provides for the operation and maintenance of the WwTP for 1 year after the issue of the Commissioning Certificate.

The project will take approximately 18 months to complete. 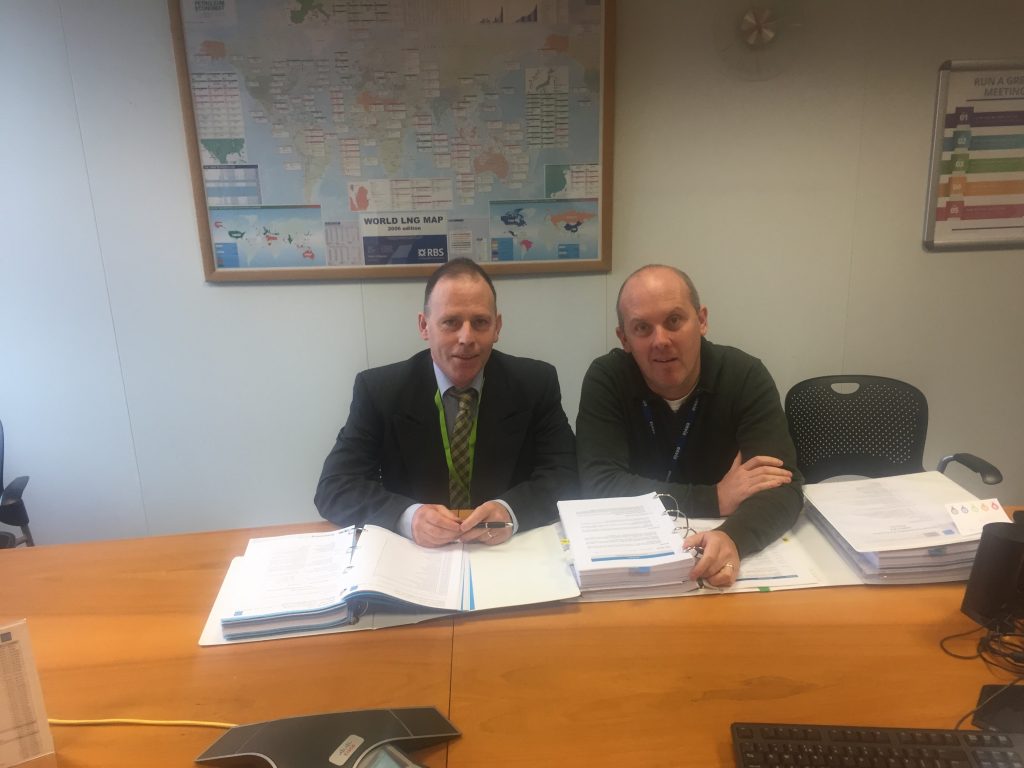